10 Commandments (Plus One) For Start-Up Companies

William L. Fillmore lays out 10 commandments (plus one) that start-up companies need to follow to be successful. 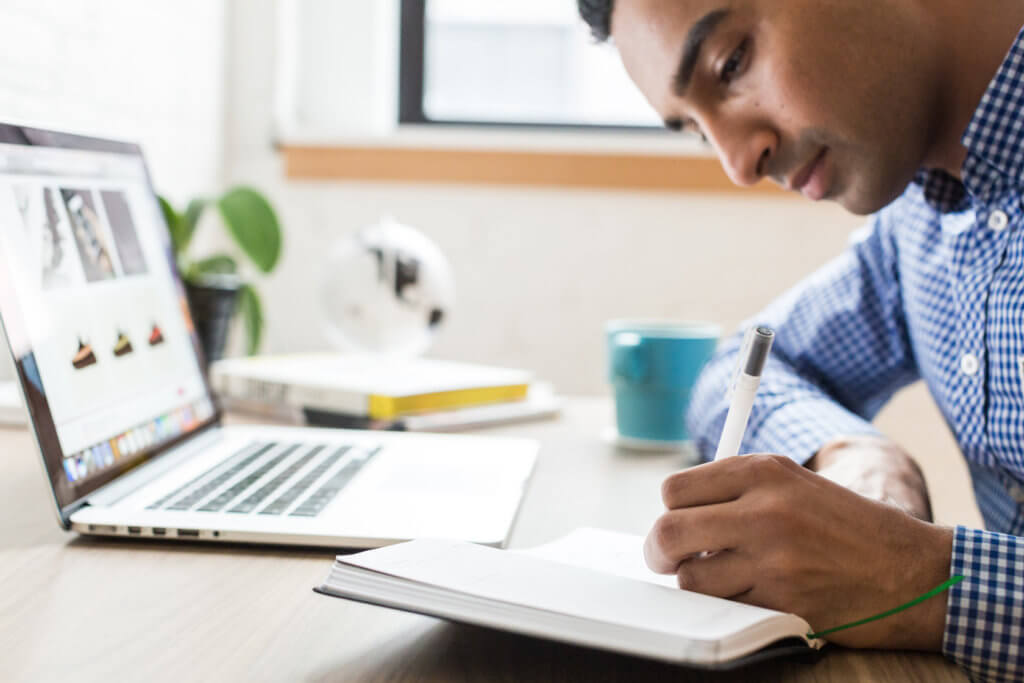 In my thirty years, plus, of practicing law I have consulted with dozens and dozens of start-up entrepreneurs. Some succeed and many fail but all start out enthusiastic and optimistic. It is the enthusiasm for a new product or new idea that catches my attention and makes it fun to practice law.

The Net Effect: What to Consider When Taking Your Business Online 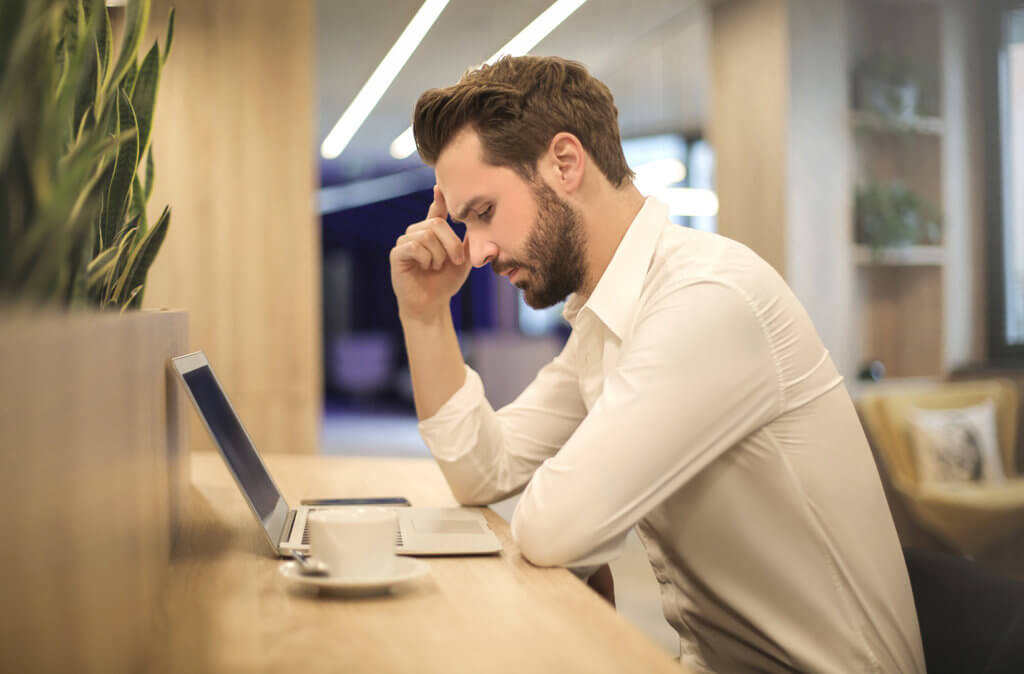 A man who had spread some damaging gossip about a neighbor went to his Rabbi to confess and seek counsel about how to repair the damage done. “Go and put a goose down feather on every doorstep in the village” instructed the Rabbi, “and report back when this is done.”

Scott Card gave a presentation to a group of over 100 students from Payson High School about the legal consequences of out-of-wedlock pregnancy and child birth, better known as a paternity case. The main point he wanted to convey to the high school students was the significant legal issues and costs that arise with the birth of a child to an unwed mother.

Will An Online Will Cover My Needs? 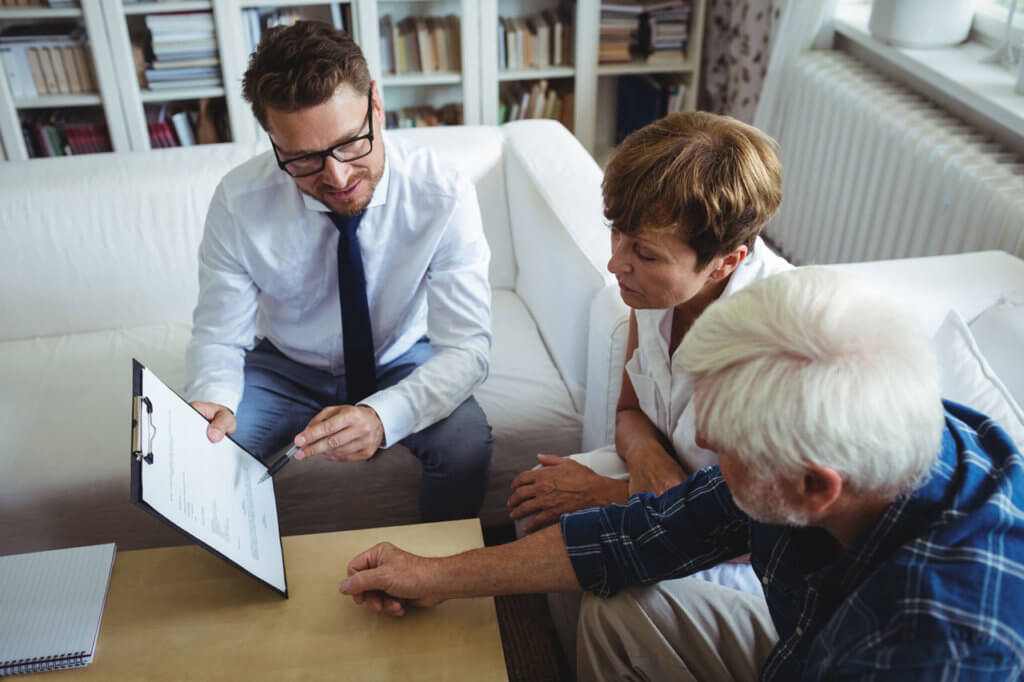 I’m often asked, “When should I do estate planning?” The answer for the majority of the population is now. For some, the need to name guardians for their minor children is the motivator for getting planning in place. For others, the fuel to their planning fire is a special needs child, a feuding family, an upcoming foreign vacation, a child struggling with addiction, wanting to prevent minor children from getting their share of life insurance and other inheritance at the green age of eighteen, the need to reduce estate tax exposure and the list is nearly endless. 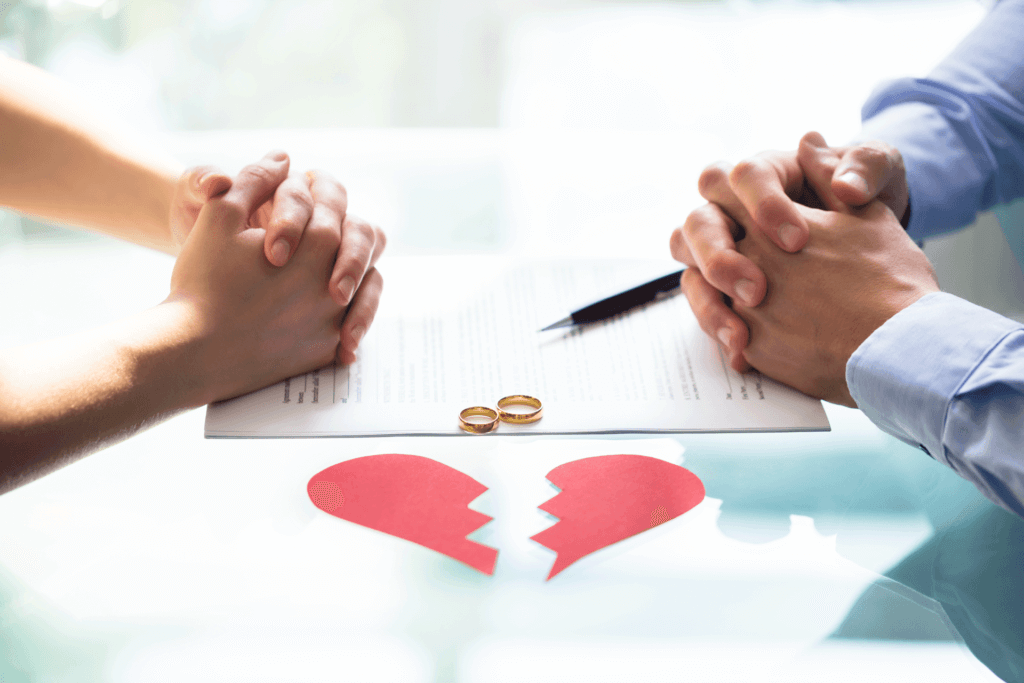 While I understand that sentiment, I also know that it is just wrong. The costs of handling a divorce without an attorney can far outweigh the costs of hiring an attorney to make sure your rights are protected. I have sat in court on many occasions waiting for one of my cases to be called and have observed the judge or commissioner tell the two ex-spouses that they would have saved a lot of aggravation, frustration, and money if they had only hired attorneys when they were first getting divorced. Because they did not do that the first time around, they were doomed to spend multiple rounds of litigation trying to fix problems that a lawyer could have and probably would have helped them avoid right up front.

I Want To Protect My Brand – Now What? 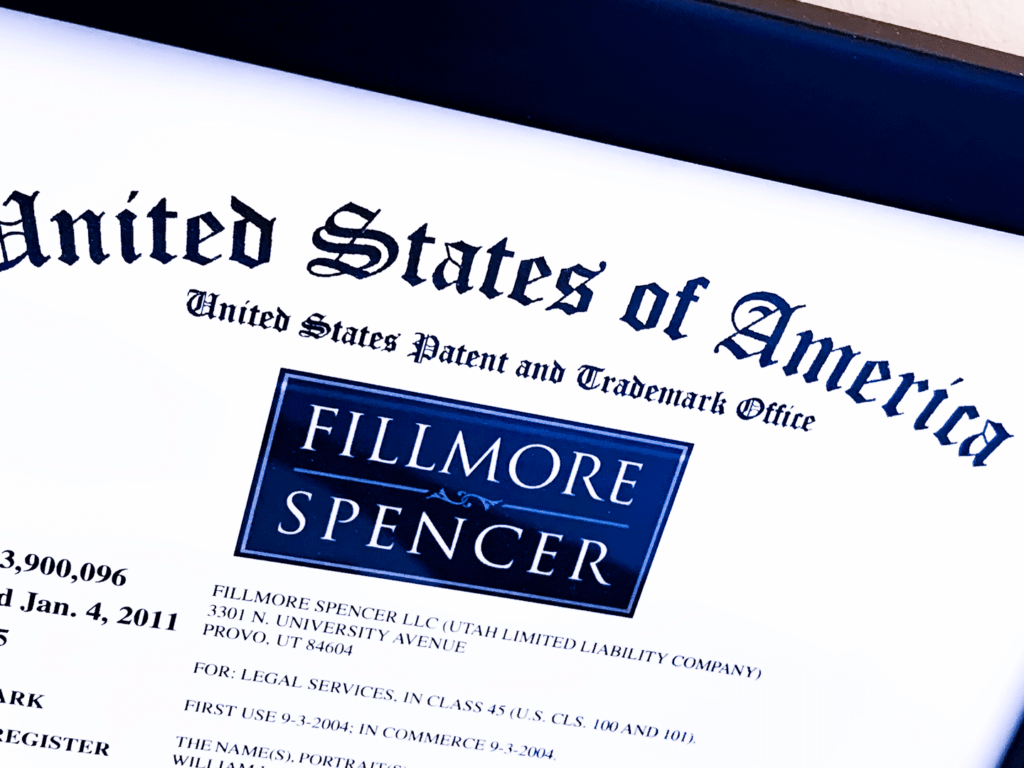 Adrián Ochoa asked himself the same question, and then called me. Adrián is the CEO of Avantar Local, LLC (www.avantar.us), a Utah Valley company specializing in Yellow and White Pages mobile apps, and a Showtimes movie app.