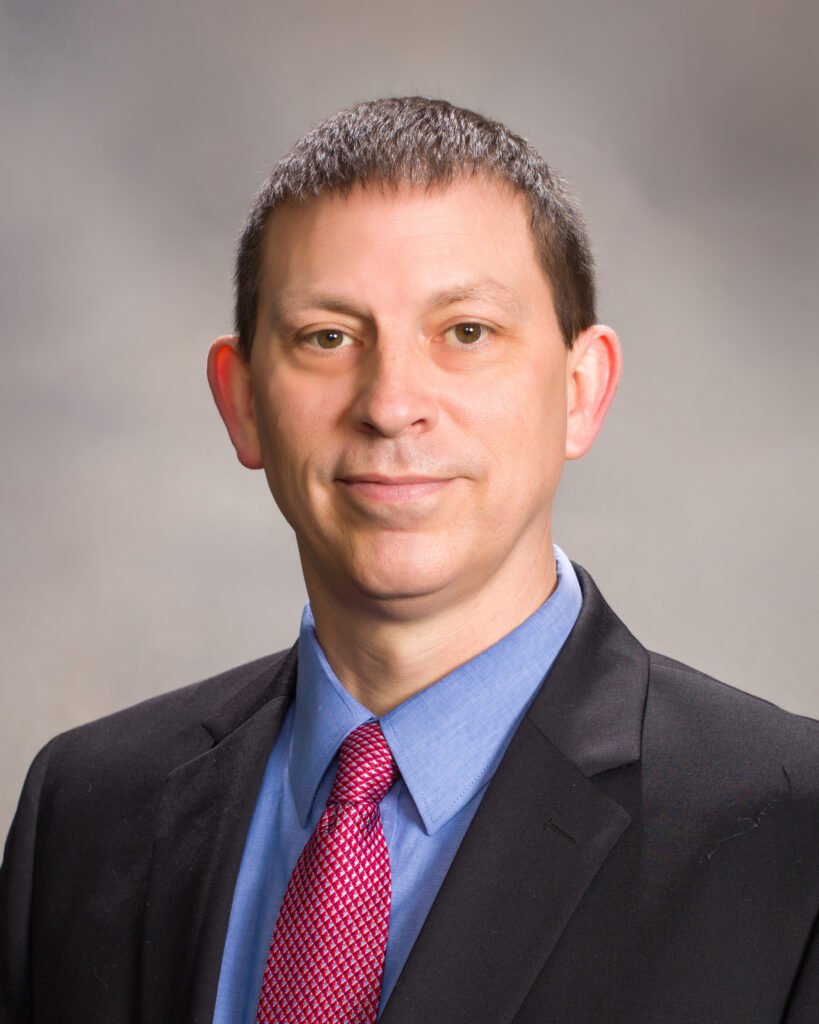 Mark Dodd received a BA degree from Brigham Young University in 2003 and Juris Doctorate from the University of Kansas School of Law in 2006.

Mark is married with 6 kids and enjoys playing sports and hunting with his family and extended family.

Mark is a multi-talented attorney who handles family law and civil litigation and specializes in injury cases, both worker’s compensation and personal injury.  Mark’s professional and personal background have uniquely qualified him to deftly handle federal Indian Law matters both for and in relation to Tribal governments. 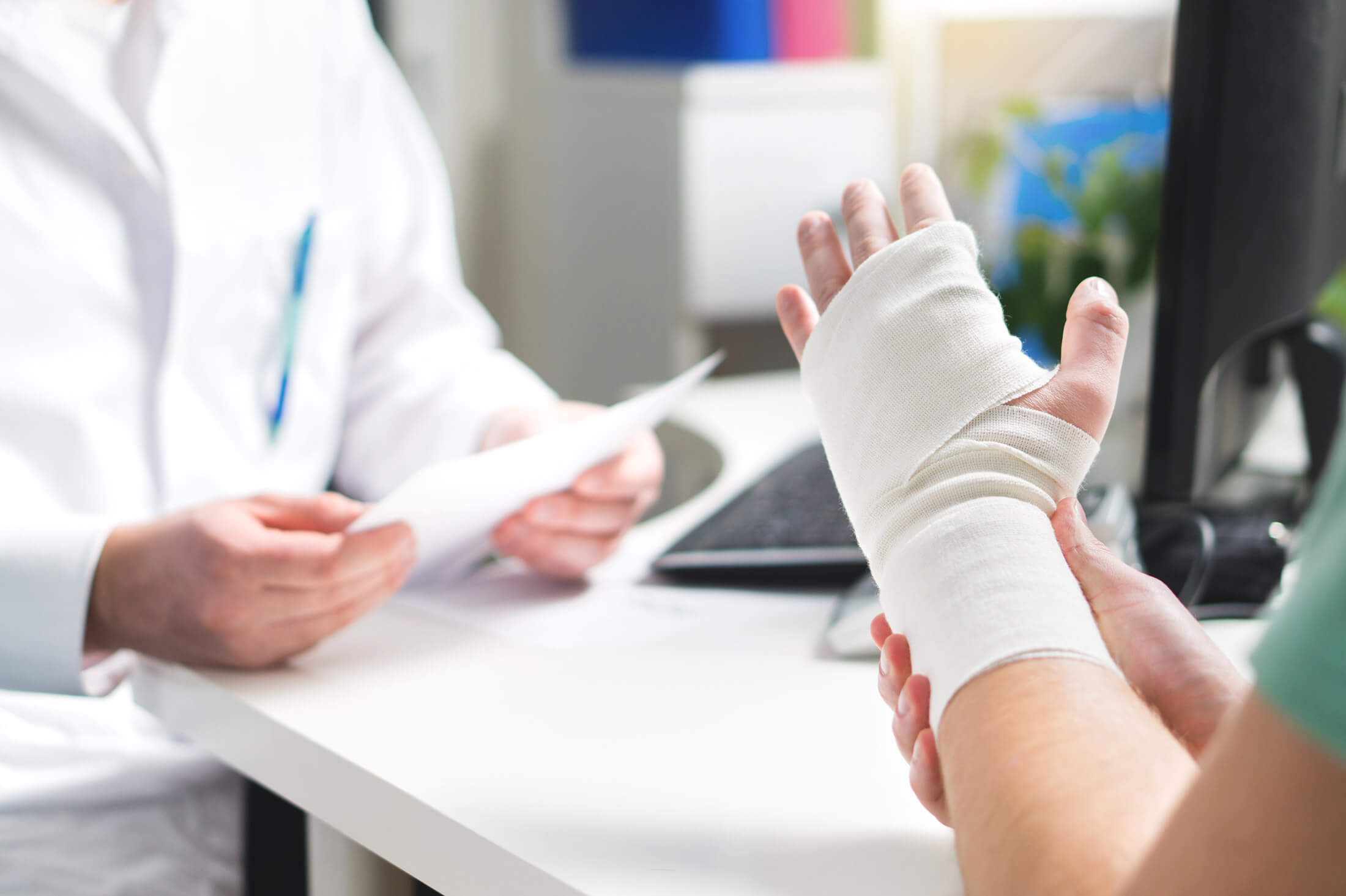