The Net Effect: What to Consider When Taking Your Business Online

A man who had spread some damaging gossip about a neighbor went to his Rabbi to confess and seek counsel about how to repair the damage done. “Go and put a goose down feather on every doorstep in the village” instructed the Rabbi, “and report back when this is done.”

Eager to repair the damage, the man obeyed and then returned to the Rabbi. “Good”, said the Rabbi upon hearing the report, “Now go and collect every last feather and bring them all to me.” Incredulous, the man replied, “But Rabbi—that is impossible. I may be able to retrieve a few, but surely most have been picked up and scattered by the wind, never to be found again.”

“And so it is with your gossip”, intoned the Rabbi, gravely. “Once it leaves your mouth, it flies on the wings of the wind and you know not to where or how far it goes.” Resignedly, the man learned the intended lesson—that one must exercise wisdom, caution, and discretion particularly when undesirable consequences are potentially irreparable.

One wonders what the Rabbi would have to say about the internet and its many uses, advantages, and pitfalls. The online realm is not quite the Wild West, but it is, in some respects, a brave new world of developing methodology, practices, and rules. Consider, for example, the emerging world of internet law.

Taking your business online can be a great way to expand your reach, grow your client base, and increase your sales. But with the decision to do business online comes the encumbrance of additional legal and financial considerations, e.g., privacy concerns (protecting customers’ personal information, etc.), digital rights and/or copyright issues, regulation governing online advertising, taxation matters, etc. Sound daunting? That’s only because it is…a little. Feel intimidated? Don’t be…a good attorney can help you sort it out.

In their book, Internet Law for the Business Lawyer, Juliet Moringiello and Jonathan Rubens explain that internet law can best be understood, “as a reference to new ways of reasoned application of existing laws in the context of online communications and commerce” and they share the following example:

The fact that website terms of use may exist only in a digital form and are not reduced to a written contract has not prevented courts from using the traditional elements of contract formation to analyze whether a contract has been formed and may be enforced, although there may be questions of whether a user’s “express manifestation of assent” to the contracts terms is present. (Internet Law, p.3)

The idea is that the courts, when possible, look to how the law is applied in an off-line environment in order to inform their decisions regarding transactions in an online environment. Issues inevitably arise when people and businesses act online in a way not possible or uncommon in an off-line environment. For example, the ease and speed with which a blogger, or even a commenter on a conversation thread, can create and post content make fitting that blogger/commenter into traditional definitions of content creators more likely to be problematic and possibly create exposure to claims of defamation, etc. Moreover, the ease and speed of electronic communication that lends itself to lengthy and detailed back-and-forth written communication could result in the inadvertent creation of enforceable agreements.

In a case decided in 2002 and cited numerous times since then, a plaintiff demonstrated one of four elements of liability under New York’s Civil Rights law, which required that use of the plaintiff’s picture occur “within the State of New York”. The Court reasoned that because the pictures were on the internet and that anyone, anywhere in the world with a computer and an internet connection could conceivably access the website with the pictures in question, that the pictures, available on a “worldwide basis” were necessarily concurrently available within New York State. Thus, the plaintiff successfully demonstrated the use of the pictures “within the State of New York” (Molina v. Phoenix Sound, Inc., 297 AD 2d 595).

The takeaway here is that as the proliferation of transactions conducted in an online environment increases, traditional or existing theories of law will be influenced and will likely evolve. If you intend to conduct any business online, you might do well to consider consulting an attorney who understands how internet law informs otherwise traditional practices. 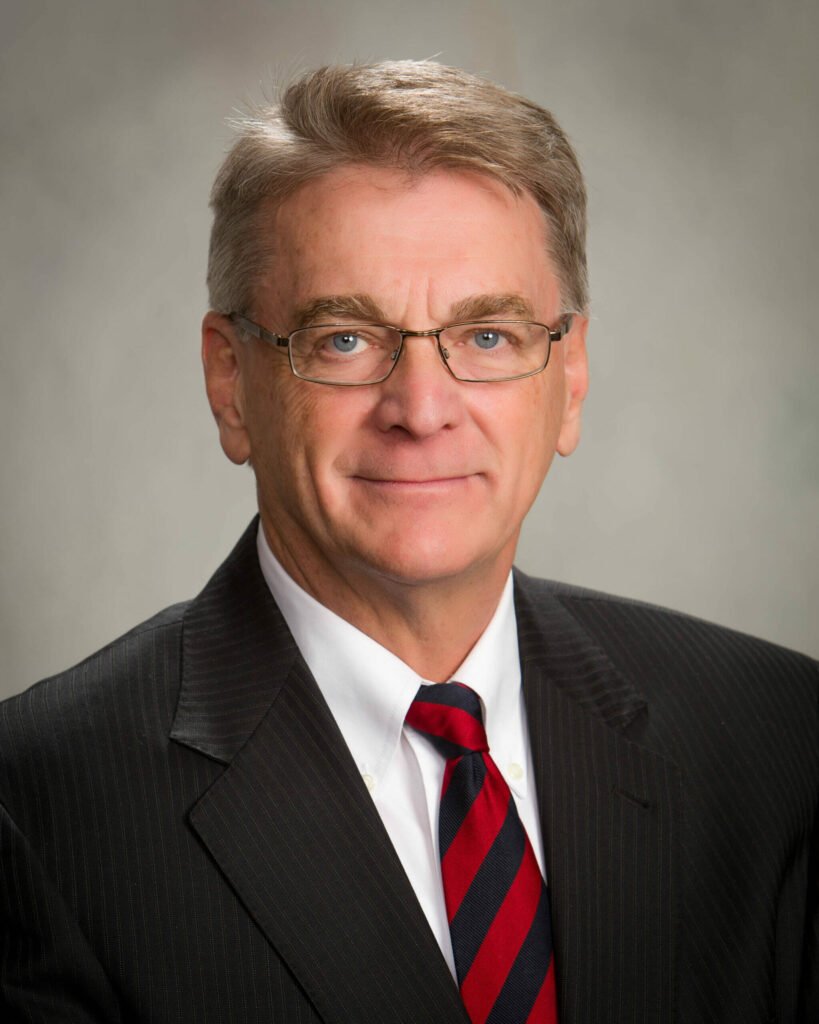 Mark D. Stubbs is a founding partner at Fillmore Spencer.  Mark has been practicing law for more than 40 years in the states of Utah, Idaho, and Arizona. He seeks the most effective and economical solutions to business, employment, and other legal matters confronting his clients, who hail from all around the state of Utah.  Mark currently focuses his practice on business disputes, employment law, mediation and arbitration, business planning and organization, contracts, and negotiations.