The allegations resolved by the settlement with Orbit and Rehab were filed under the False Claims Act by two former Orbit employees, Dustin Clyde and Tyler Jackson. Under the Act, a private party can sue for false claims on behalf of the government and share in any recovery. Clyde and Jackson will receive approximately $1.5 million. Matt Howell, partner at Fillmore Spencer, LLC represented Clyde and Jackson in this action.

US Department of Justice Press Release 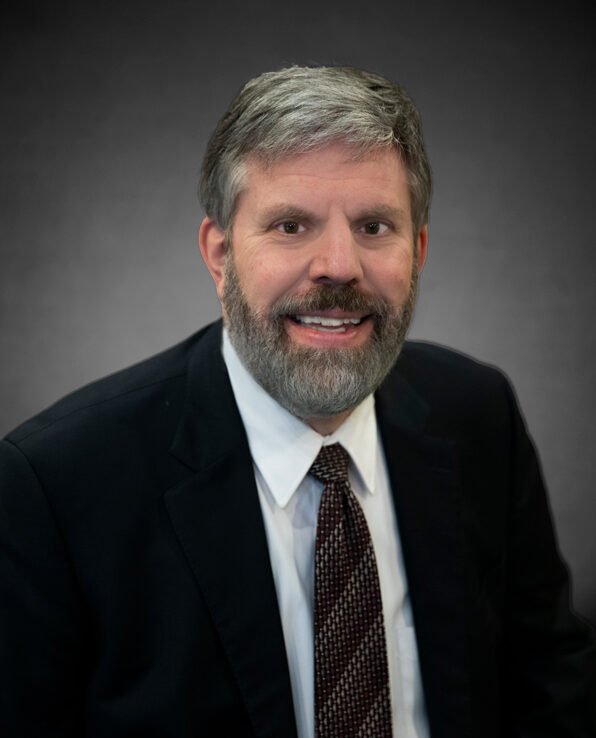