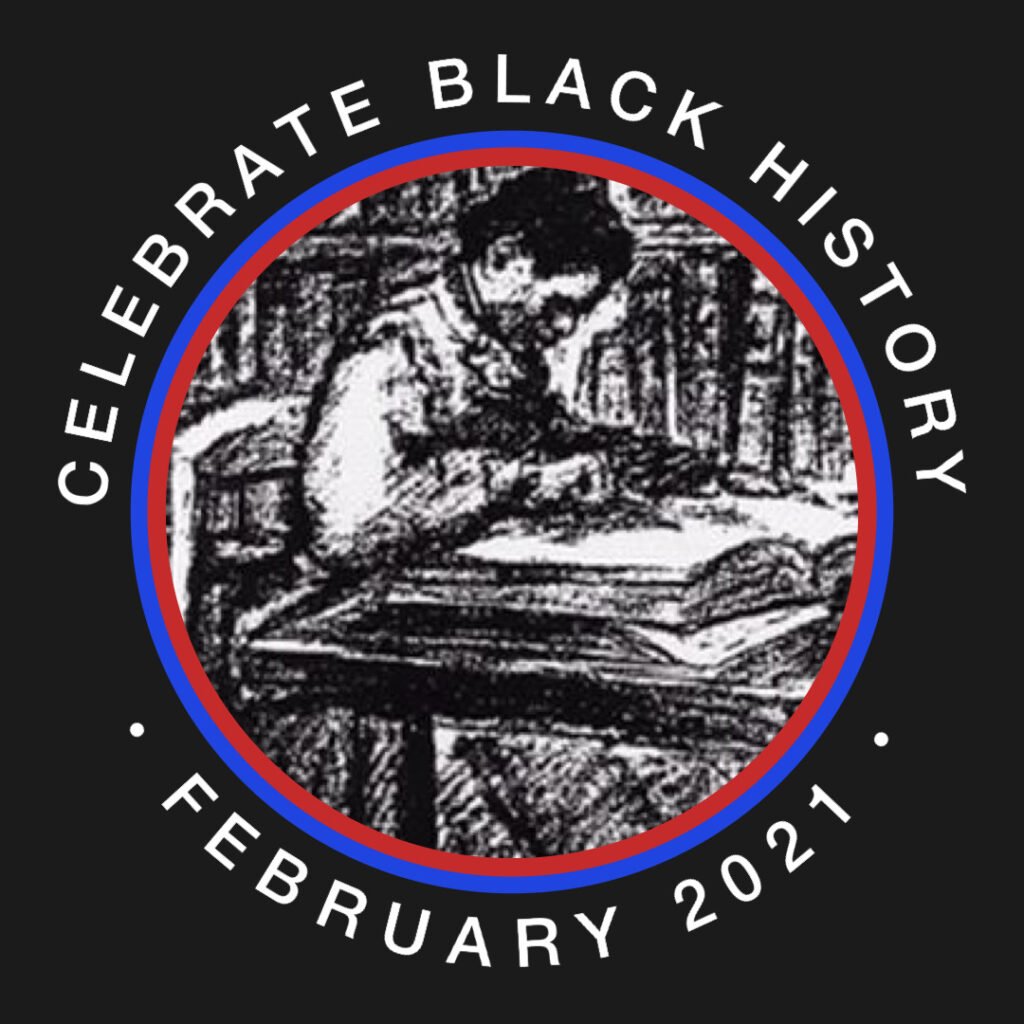 As the first African-American female lawyer in the United States, Charlotte E. Ray was a pioneer in her field from the beginning. Born in 1850 to an abolitionist father who owned the newspaper Colored American, Ray grew up around civil rights activism.

At age 19, she began teaching at Howard University, although her goal was to join the school’s law program. She applied under the name “C.E. Ray” as a way to disguise her gender. After being admitted, she took classes and taught at the same time, until she graduated as the first black woman to receive a law degree. That same year, she was admitted to the District of Columbia Bar, becoming the first woman to do so.

While she opened her own law firm, it was unsuccessful because of prejudice in the community, leading her to move to New York and become a school teacher instead. Ray also was active in the women’s suffrage movement, through her involvement with the National Woman Suffrage Association and the National Association of Colored Women. She died of bronchitis in 1911.