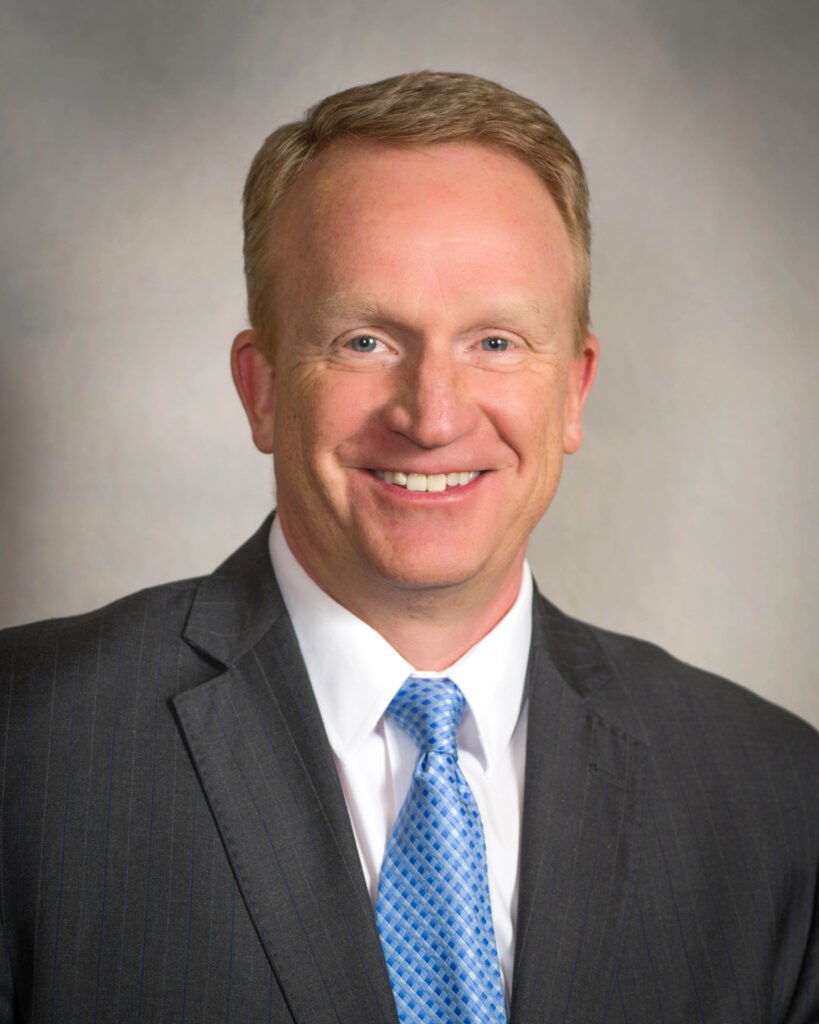 Solving problems for Utah Valley residents for over 22 years…

Scott P. Card received his Bachelor of Arts degree in Philosophy with a minor in Portuguese from Brigham Young University. He received his Juris Doctorate degree in 1994 from Whittier College School of Law in southern California.

Scott practices primarily in the areas of wrongful death and personal injury, criminal defense and divorce mediation. Scott has given his personal attention to hundreds of injury cases, resulting in millions of dollars recovered for clients hurt by the negligence of others. After representing numerous divorce clients for 22 years, Scott now uses his wealth of family law experience in his role as Divorce Mediator. His success rate in Mediation exceeds 90%.

Scott has been a part-time professor at Brigham Young University and is a frequent lecturer regarding juvenile issues for community groups, public schools and universities. Scott has an active interest in local education, serving for many years as a Truancy Court Judge for Nebo School District and on the Superintendent’s Advisory committee, and currently on the School Board of the Nebo School District. Scott has served as the Economic Development Director for Mapleton City. He is a long-time volunteer with the Boy Scouts of America and the Freedom Festival Freedom Run Committee.

Scott P. Card knows that injury and divorce are two of the most stressful experiences in a person’s life.  Over 25 years of experience fighting for his clients, Scott has recovered millions of dollars for his clients that were injured due to the negligence of others.

After decades representing men and women seeking divorce, Scott turned his expertise to mediation, where he has now helped hundreds of divorcing couples come to amicable settlement agreements outside of the court system– saving them emotional distress, time and money. 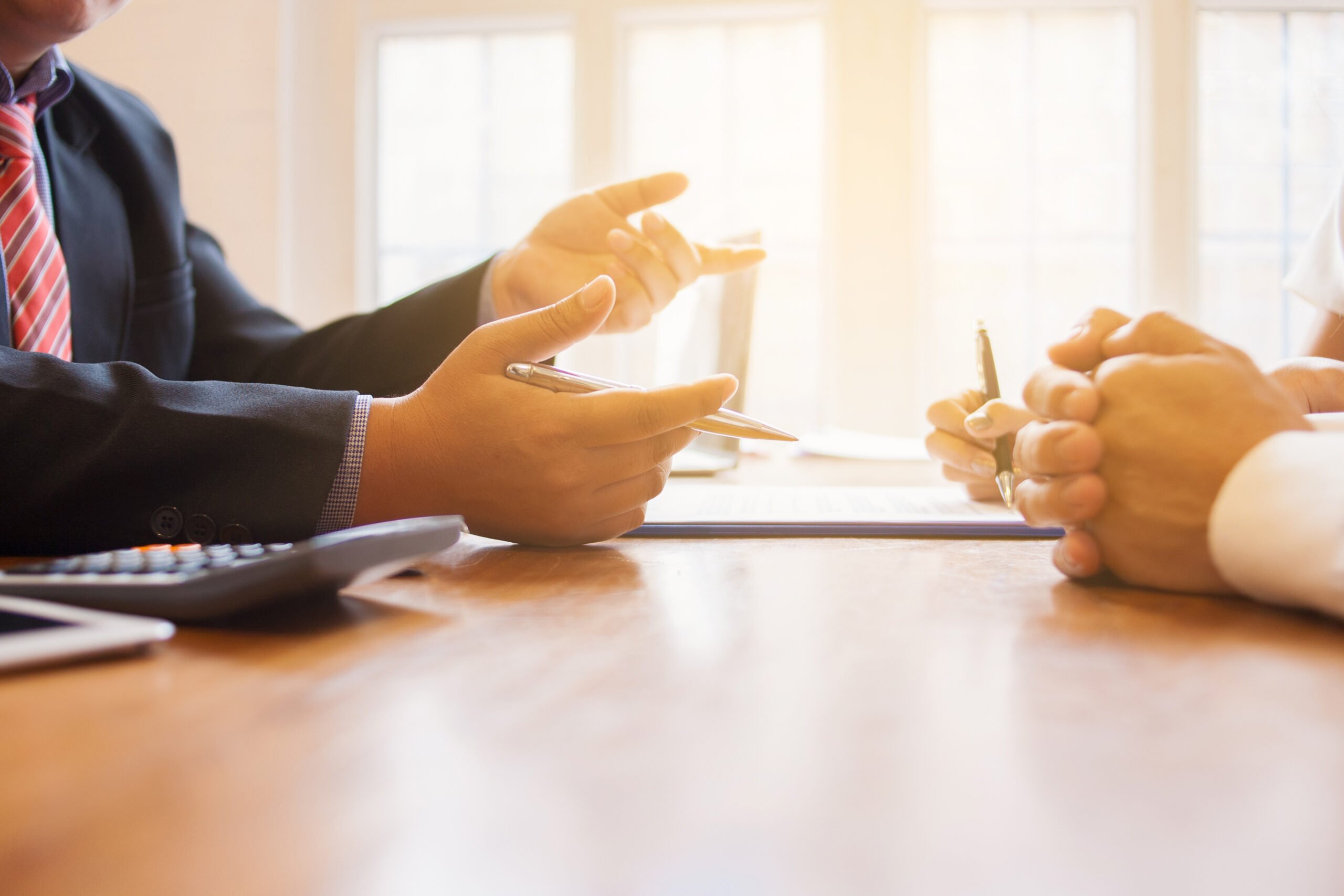