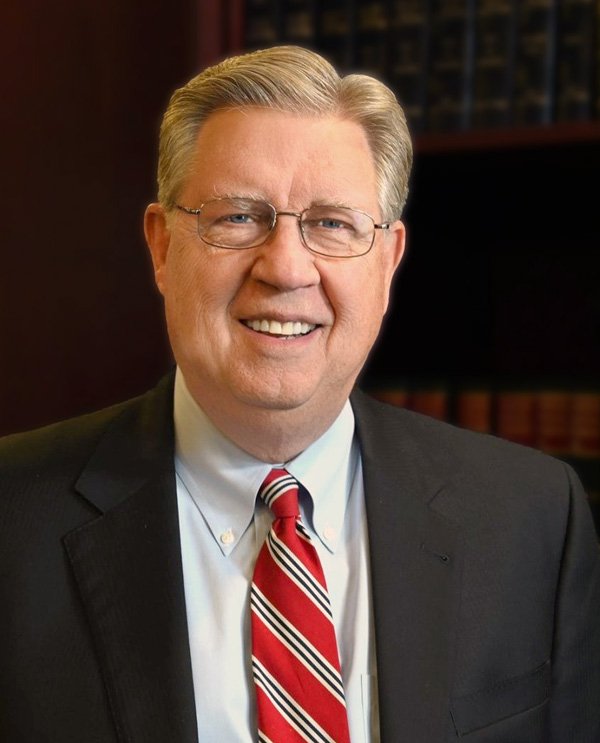 After receiving his Juris Doctorate at the University of Chicago, William L. Fillmore began his legal career in Denver, Colorado with the regional law firm of Holland & Hart, and subsequently joined the Logan, Utah law firm of Olson & Hoggan. He stepped out of private practice in 1986 to serve as Associate General Counsel for Brigham Young University.

Mr. Fillmore has an “AV Preeminent” rating with Martindale-Hubbell, and has been voted among “Utah’s Legal Elite,” (Utah Business Magazine).

You Deserve The Best Business Attorney

the key to Your Success in Business 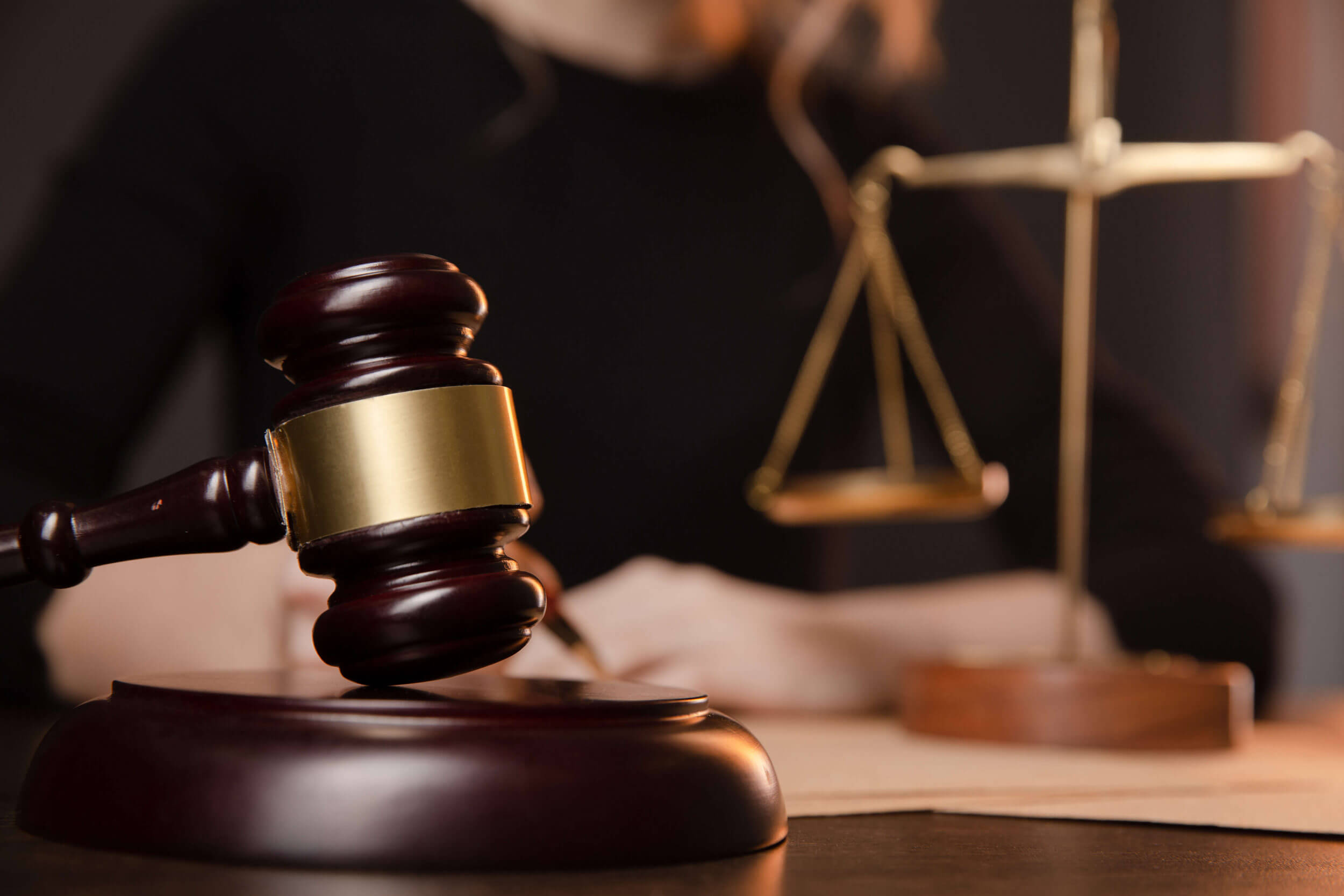