Safeguard Your Minor’s Experience with the Utah Juvenile Justice System

Juvenile offenses are handled by the Utah juvenile courts, which are civil, not criminal, courts. As with drug court, juvenile court aims to rehabilitate offenders, ordering sanctions but also ordering counseling and treatment. As with the criminal courts, the experience can be a daunting one and laws and charges can be wrongly applied. Fillmore Spencer LLC works with minors and their parents to ensure rights are protected and alternatives appropriately pursued in all aspects of juvenile matters, including detention hearings, juvenile court hearings, and juvenile cases transferred to adult criminal courts. We want to help you, contact us today! Remember to follow smart social media practices before, during, and after all hearings.

About Our Juvenile Defense Attorneys

Other crimes for which minors may be tried include traffic offenses related to automobile homicide, driving under the influence of alcohol or drugs, reckless driving, joyriding and fleeing a police officer.

Punishments for juvenile delinquency are less severe than for adult convictions, and usually require community service, restitution and fines. However, a juvenile record can negatively affect your child’s life. If a youth is 14 or older and commits a felony, certain aspects of their court history are available to the public upon request. They may find it much more difficult to apply for college or employment or enlist in the military. If your child is charged with a crime, retain an experienced juvenile attorney.

Transfer to adult criminal court subjects the minor to harsher penalties, including prison time, large fines, probation, and a conviction on their record. 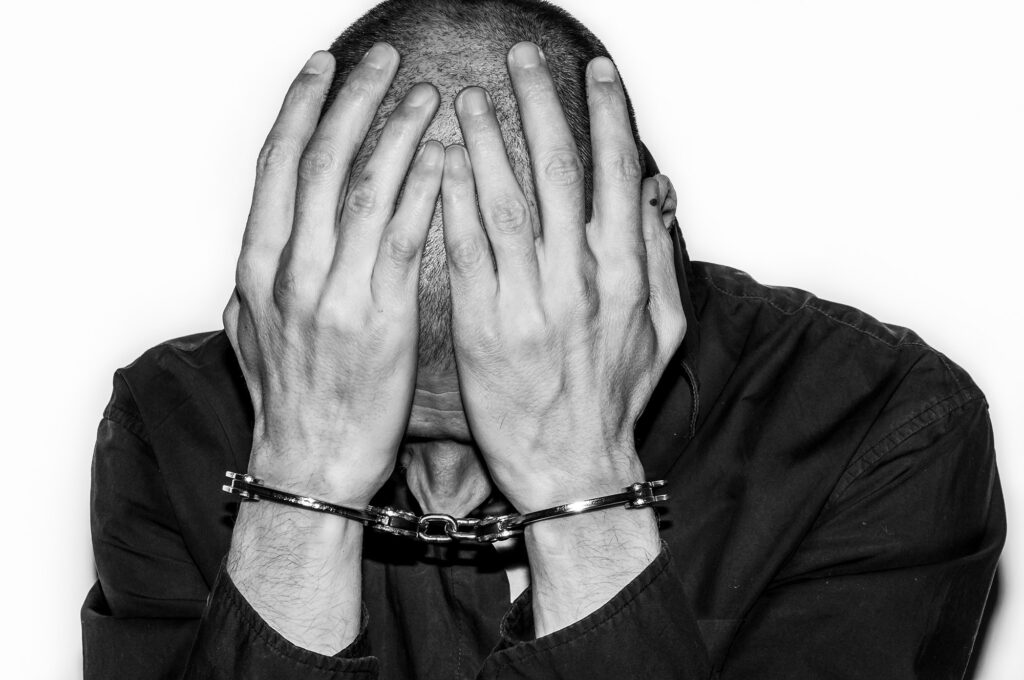 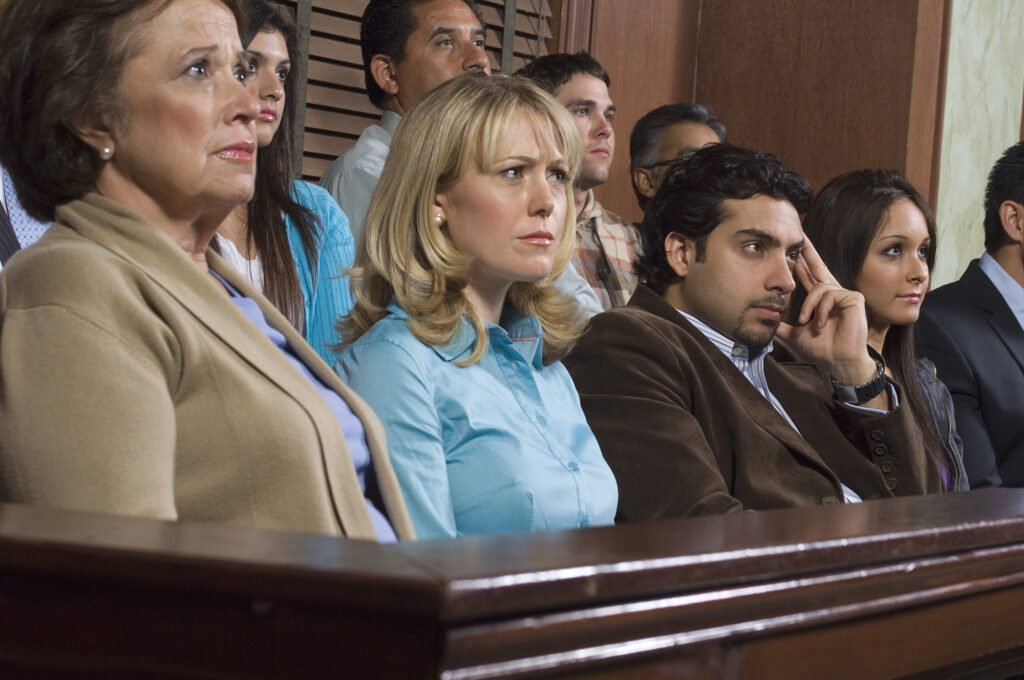 Once arrested, a minor is not eligible for release on bail or bond. Instead, he or she is placed in locked detention or taken to a receiving center.

Locked detention applies if the minor has been arrested for an offense like auto theft, home burglary, assault, sale and use of drugs, armed robbery or aggravated burglary. Locked detention can also be ordered by a juvenile court judge. Within 48 hours of being arrested for a serious offense, the minor attends a detention hearing that will determine whether the minor remains in locked detention, is placed in home detention, or returns home or to a less restrictive placement until the juvenile court hearing, which decides innocence or punishment for the offense. If found guilty, the minor may be ordered into juvenile judicial system custody or be subject to fines, payment of restitution to victims, probation, additional detention, or work camp.

A receiving center is where law enforcement takes minors after arrest for offenses that do not meet detention guidelines. The minor meets with an intake probation officer, who decides whether the minor must see a judge or commissioner, should be referred to Youth Services or another agency, or may be allowed to go home.

Trust your child’s defense to an experienced criminal law firm

Fillmore Spencer LLC works to ensure that your child’s rights are vigorously protected, and considers every possible strategy to get charges dropped or reduced. Call us at (801) 426-8200 or contact us online to schedule a free initial consultation.