In the face of emotional vulnerability, it’s no time to let your guard down

As you might imagine, divorce and its attendant issues represent one of the most emotionally charged areas of family law. At Fillmore Spencer LLC, our Provo divorce attorneys vigorously represent your best interests in all aspects of divorce, but also ensures you understand the process and get all of the information you need to make intelligent decisions.

About Our Family Law Practice 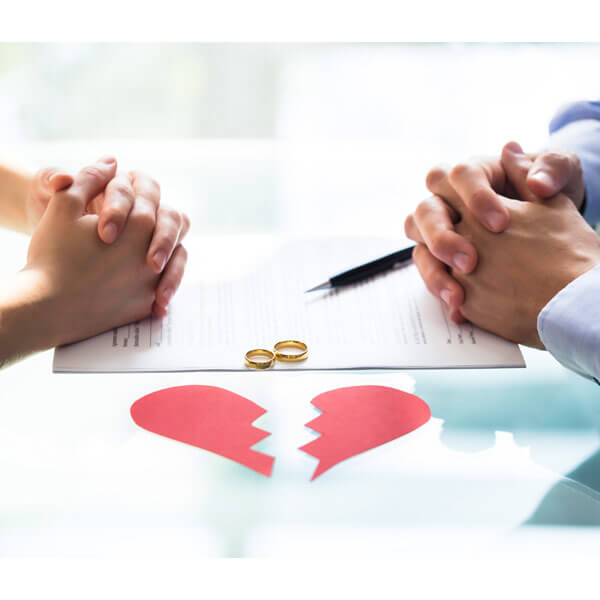 We represent you in all aspects of divorce

As practitioners of family law, Fillmore Spencer LLC’s Provo divorce attorneys are attuned to the emotional and financial stresses that can accompany the dissolution of a marriage. So we not only seek to provide you with the best possible representation, but make sure you are comfortable with the judicial process, what’s required, court actions and the strategies we advance when it comes to such issues as:

Remember to follow smart social media practices before, during, and after the settlement.

Residency requirements and grounds for a Utah divorce

There are only a few requirements for filing for divorce in a Utah district court and our Provo divorce attorneys are trained on each one. One of the spouses must reside in the county in which the application for divorce will be filed for at least three months before the filing can be made. Members of United States armed forces who are not legal residents of the state but stationed here under military orders must also meet this residency requirement.

Every divorce petition filed in Utah must state the grounds for which divorce is based. There are two “no-fault” grounds for divorce:

Of course, that’s if the spouses agree there is no fault. If a divorce is contested, the petitioning spouse may prefer to cite, and must be prepared to prove, at least one of the following grounds for divorce:

A waiting period — and divorce mediation — are mandatory

An uncontested divorce tends to take less time and cost less than a contested divorce. Whether contested or not, Utah law requires 90 days to pass after the petition’s filing before a court hearing can be scheduled. That period can be shortened if minors are involved, but each spouse must complete a mandatory two- to three-hour educational course for divorcing parents.

If any aspect of the proposed divorce is contested, the court will not schedule a hearing until the couple has made at least one legitimate attempt at divorce mediation. The couple must pay for the mediation, but state assistance may be available to help cover costs. A couple can be excused from mediation in certain circumstances; for instance, if one spouse has a record of domestic violence and the other feels unsafe in their presence 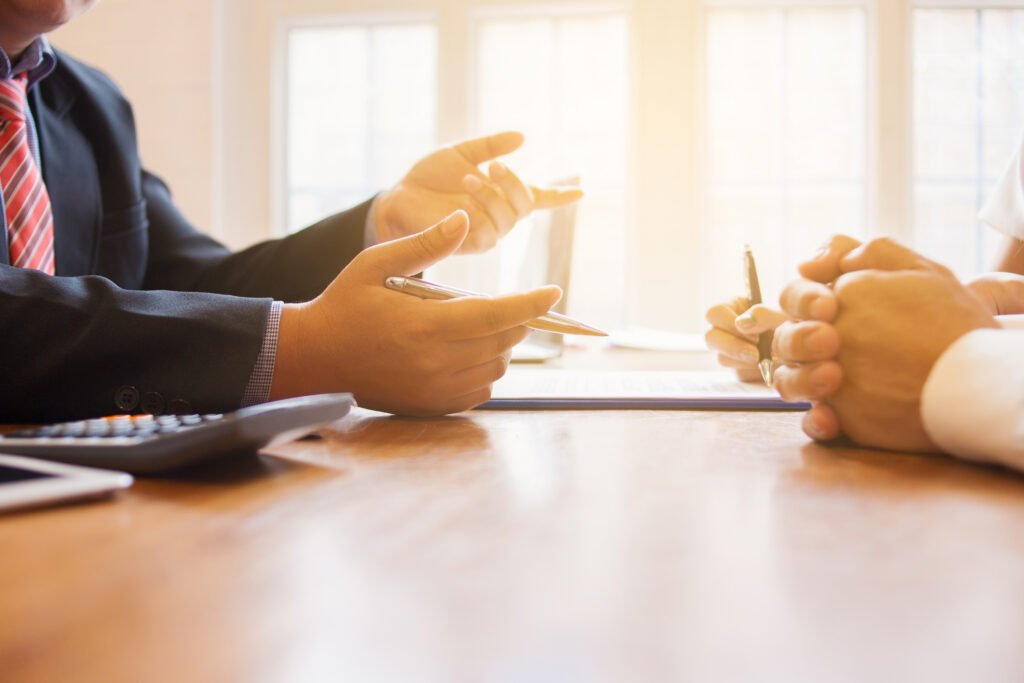 Same-sex marriage was not legal in Utah until recently and, as of this writing, only briefly. On December 20, 2013, a U.S. district judge struck down Utah’s ban on same-sex marriage, saying it violated the equal protection rights of gay and lesbian couples. More than 1,200 same-sex marriages were performed in Utah over the ensuing week. The state of Utah then sought a temporary stay of the ruling until the U.S. Court of Appeals for the 10th Circuit could rule on the state’s appeal, but the same judge denied the request. On January 6, 2014, the U.S. Supreme Court granted Utah’s request for a stay, putting everything on hold.

So for three weeks, same-sex marriage was permitted in Utah. Whether the U.S. would release the stay, or hear the entire matter, remained to be seen. Our Provo divorce attorneys and lawyers are watching developments, but in the meantime continue to counsel heterosexual and same-sex couples on legal issues regarding their domestic partnerships.

The advantages of retaining a knowledgeable lawyer in a contested divorce are obvious, but retaining an attorney in an uncontested divorce gets you time- and cost-saving guidance and helps ensure you do not overlook all your options nor compromise your rights. To learn more about how Fillmore Spencer LLC helps you achieve a divorce that’s complete and final, schedule a free initial consultation with us by calling (801) 426-8200 or contacting us online.